The campus is open to students, but closed to non-essential visitors. Read our updates and Restart Plan >>
LEARN MORE

People
Pearson College UWC may have one of the most unique settings of any school in the world, here in the Pacific northwest rainforest on the West Coast of Canada, but it is the people – students, faculty, staff, volunteers, houseparents, and others – who make this a thoroughly unique and engaging learning environment.

We bring together young people and adults with a mix of backgrounds and experiences from around the globe. We consider every individual on campus both a student and an educator. Adults on campus learn from our global students every day. Our “teachers” include PhDs who lead university-equivalent sciences and math classes as well as maintenance workers who share the importance of sustainability in an exceptional natural environment.

On these pages, meet the unique and inspiring people who bring Pearson College UWC to life. 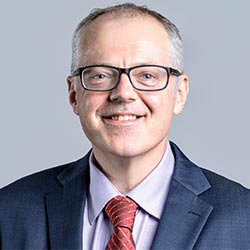 President and Head of College

Craig Davis assumed his position as President and Head of College on August 1, 2020.

Craig has worked in education for twenty six years now after completing his teacher training at the University of London and his Masters Degree at the University of British Columbia where he also worked as an instructor in the English Department and First Nations Access Program.

He joined Pearson from his previous role in Singapore, where he served as Director of Education for Dulwich College International, a school network spanning London, U.K. and four Southeast Asian countries. Prior to that, Craig took on a senior leadership role with Mulgrave International School of Vancouver where he helped shepherd the final stage of a $30 million capital campaign.  Read his full bio. 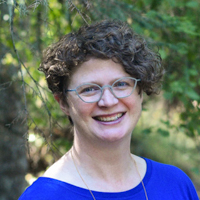 Heather Gross (YR 20/1995, Canada-AB) was appointed Pearson College UWC’s Vice-President, Education and Programming in June 2017. In this role, Heather is Chief Academic Officer of the College and responsible for instilling a culture of excellence, innovation, collaboration, inquiry and growth among faculty, students and administrative staff. Prior to joining the executive, Heather was Director of Admissions and Experiential Education and Universities Counselor.  She serves on the international Committee for the Governance of the National Committee System (CGNCS) and often facilitates working groups and workshops. Before her work in the UWC system, she worked in recruitment and admissions at the University of Alberta and in informal education at the Royal Alberta Museum and William A. Switzer Provincial Park. 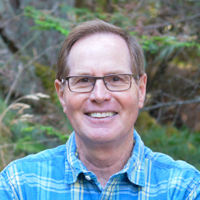 Tyrone (Ty) Pile was appointed Interim President and Head of College from January 1,  – July 31, 2020. During this appointment, he retained his role as Vice-President, Operations and Administration, which he assumed in June 2016. As Vice-President, Ty leads all internal non-academic operations including administration, strategic and organizational planning, finance, legal, infrastructure maintenance and renewal, information technology, facilities revenue and strategic and operational planning. Over a 35-year career with the Royal Canadian Navy, he led at every level from Captain at sea to Flag Officer and Member of Armed Forces Council, the most senior executive body at Canada’s Department of National Defence. In his most senior posts, he served as Chief of Military Personnel, responsible for all Human Resources in the Canadian Forces, as well as Commander Canadian Fleet Atlantic (2003-5) and Commander Pacific Naval Forces (2007-10), which included joint responsibility with the RCMP for public security and safety for the Vancouver 2010 Olympic and Paralympic Games. 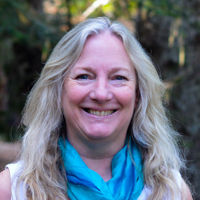 Director of Finance, Governance and Administration

Ann Pennant, CPA, CMA, is the College’s Director of Finance, Governance and Administration and serves as the Governance Officer supporting the Pearson College UWC Board of Directors., Ann also works with the UWC International Office to support movement-wide work on financial sustainability. A long-serving employee of the College, she has also fulfilled a variety of Finance and Administration roles, including Director of Human Resources. 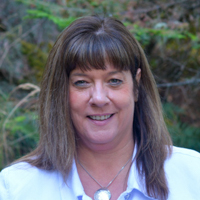 Deanna Cuthbert is the College’s Chief Coordinating Officer, Operations and Facilities Management.   Deanna works closely with Tyrone Pile as his Executive Assistant and, in addition, is responsible for our Maintenance and Seafront departments.  Deanna also manages the Race Rocks Ecological Reserve and the Ecoguardians who live and work on the reserve.  Deanna is the College’s liaison with local First Nations, including the  Scia’new First Nation on whose traditional territory we live and work.  A long serving employee of the College, Deanna’s past roles have included the Director’s Assistant, Host Family Coordinator and Auxiliary and Summer Programs Coordinator. 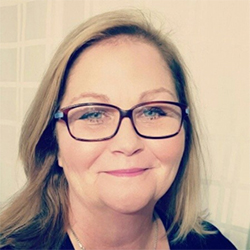 Shelley Seysener, MA CPHR, is the College’s Director of Human Resources. Shelley has worked in the field of Human Resources for over 20 years and has spent a good part of her career focused on diversity and inclusion, leadership and people management. Prior to joining Pearson, Shelley worked for Seaspan ULC as a Senior Business Partner, HR Manager and Diversity Director where she managed the Employment Equity programs and the Aboriginal joint committee for Vancouver Island creating apprentice, employment and training opportunities for local Indigenous communities.