We sing when it’s not enough to say it 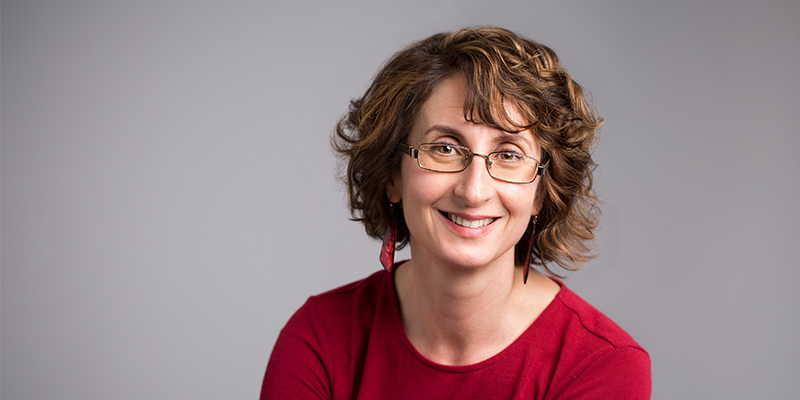 If you have ever seen a One World performance, watched the Pearson Choir at the annual Metchosin Day, or even had a chance to sing with Teodora Georgieva, you are likely to know how skillfully and passionately she inspires the singers and audience alike as she weaves the music with her magic.

Her whole being becomes one with the choir celebrating their successes with and through the music. This time around, the story shines a light on Teodora’s successes and her philosophy of choral music.

Originally from Bulgaria and mother of two energetic sons, Teodora joined the campus community in 2015 as a music teacher, and One World Music director.

Her main goals in working with students in the musical field have been and always are to bring students together through music.

“At Pearson, students often engage in music,” she explains in her interview with us. “They are very artistic and carry pride in their musical cultures, but they often do it in small groups or by themselves. Singing in Pearson Choir, which is a non- auditioned inclusive group, gives chance to our students to join voices with people from across the Globe.”

Teodora then continues to explain that when we work together on a piece of music as a group, such as learning a song, warming up together, working on our technique, we not only learn about the music. We learn about ourselves, each other and how to be in harmony with ourselves and others.

“This process is incredibly beautiful and interesting. It is a path that holds the possibility of discovering oneself through music,” the passionate conductor and instructor states.

When Teodora moved to campus in the fall of 2019, Pearson students gained even more opportunities to engage with her directly. “I very much enjoy having a door that students can knock on and ask for extra music help, but also having a space where they can come and share who they are as people.”

“It is a wonderful feeling that I can contribute by giving both physical and emotional space. I also feel that I have more access now to students when we need to put extra work into a performance,” she adds with a twinkle in her eye.

It comes as no surprise that outside of her life and career at Pearson, Teodora supports even more young people in their musical journey very successfully.

The Victoria Children’s Choir recently announced Teodora’s new role as the incoming Artistic Director of the nationally and internationally renowned choir, following in the steps of the Founding Director  Madeleine Humer. In her new role, she will represent the organization artistically and create an artistic vision and direction that supports the joy of singing, community building and musical excellence.

However, she would not be very satisfied for long without a hands-on part to her job,  and this is why she is thrilled to have the opportunity to conduct the Concert Choir of VCC  – one of the three divisions of the choir, which welcomed more than 100 singers and their families last season. “The creative part of this role is very exciting. Concert Choir singers are highly trained and educated musically and are ready to explore and expand their horizons,” she conveys.

“I wholeheartedly believe that we sing when it is not enough to say it.” Singing in a choir requires a lot of discipline, but time and time again, Teodora sees kids inspired and lit up after they’ve done something challenging together.

“I still can’t believe how incredible this field of work is. I get to work with young people and help them find transformation through music.”

At Pearson, we are immensely grateful to Teodora for not only lending her skills, knowledge and passion to the educational program but even to everyone else within our community.

About Teodora:
Teodora Georgieva received her Bachelor of Music Education in Russia, with diplomas in piano and in domra performance, and a Masters of Choral Conducting and Musicology in Bulgaria. In her native Bulgaria, she conducted the opera chorus of the International Danube Opera as well as the Sofia Orthodox Choir. In Canada, her work expanded to include the Canadian Children’s Opera Company, Riverdale Youth Singers, St. Michael’s Choir School and the Toronto School Board. Since her move to Victoria, she has been conducting with the Victoria Children’s Choir and teaching various music courses at the Canadian College of Performing Arts, University of Victoria Continuing Studies. Teodora is thrilled to live and work at Pearson College UWC.