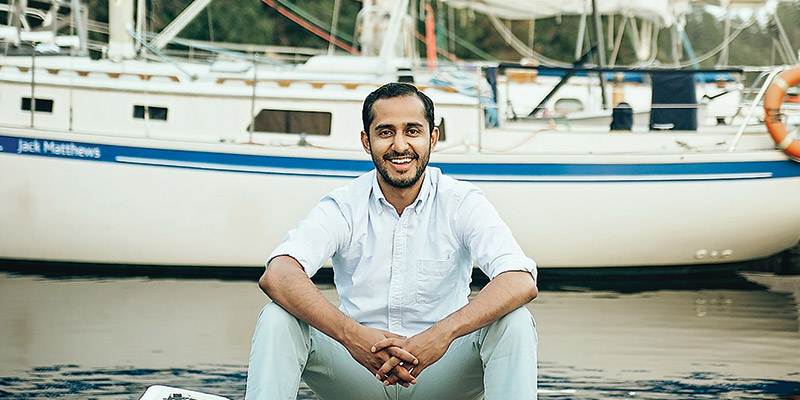 “In 2008, I was an excited 17-year-old who loved Economics classes at Pearson. Early in the school year we learnt about monopolies and the market inefficiencies they created. My mind immediately went to the campus store that sold snacks and drinks at a markup. It was a student run operation and I thought it was wholly inefficient. I couldn’t understand why a can of Coke would retail for $1 at the store when one could buy the same can for $0.40 in the nearby community of Langford.”

“Buoyed by a sense of youthful purpose, I opened a little dorm room co-op on the 2nd floor of my residence, Japan House, where folks could buy the same goods at half price. We collected membership dues and used the proceeds to purchase inventory in bulk. It worked great for a while. We gained a following and our success soon attracted attention from the College administration.”

“What I hadn’t realized was that the campus store was, in fact, designed to help some students earn a little extra money. The students who staffed the campus store needed the funds to support themselves, and in some cases, their families. My side store may have succeeded in solving a market inefficiency, but it was hurting fellow students.”

“It was an early lesson in capitalism that has stayed with me ever since. The most efficient markets may work great for a few shareholders, but oftentimes they don’t work well for all stakeholders. Markets mustn’t lose their humanity. Capitalism should have a conscience. Profits should serve a purpose. Pearson continues to inspire my decisions today, and I am truly grateful for having received that education of a lifetime.”

This inspiration and gratitude led Uti to leave a future legacy gift to Pearson College UWC. Learn more about different options for legacy giving, and how Uti and other members of our Lester B. Pearson Legacy Society have included future Pearson students in their plans. 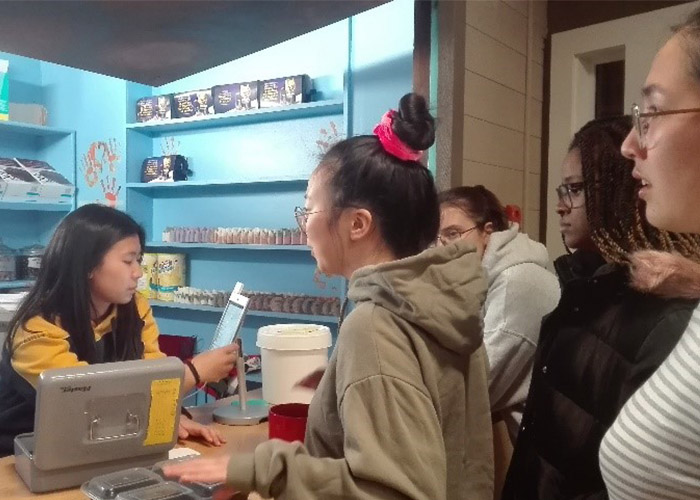 Still today, Pearson students are learning valuable lessons from the school store. The student-led board currently awards their proceeds as grants to other student groups on campus who are involved in mission-aligned projects.