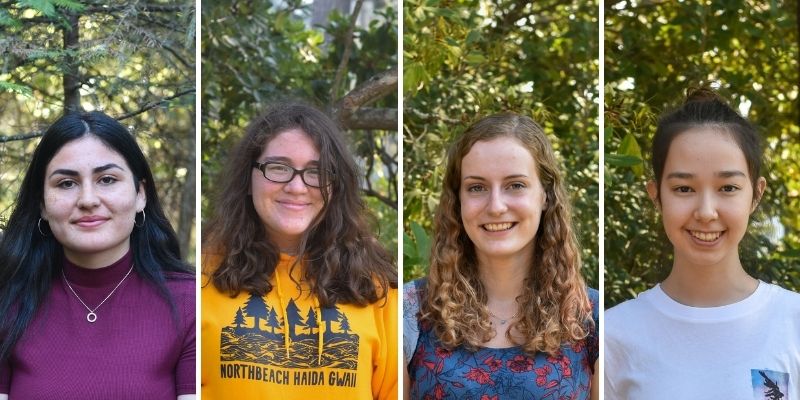 As most alumni and friends of Pearson College UWC know, we on campus are privileged to live and learn on the unceded territory of the Sc’ianew (Beecher Bay) First Nation.

The plan is now in its active phase with a Working Group meeting regularly to prioritize and sort out responsibilities for implementing key short- and long-term actions acknowledged under eight broad priorities. As well, some recommended commitments have already been fully or partially put in place.

Through a project management “RACI” (Responsible, Accountable, Consulted, Informed) approach, the cross-community working group is also navigating the process of agreeing to specific responsibilities to move specific actions forward and to ensure that accountabilities – both individual and institutional – are accepted in a way that honours both the original Indigenous inhabitants of the land on which our campus was built and supports students of Indigenous backgrounds from across the land that some cultures call Turtle Island and from around the world.

Four Pearson students — Shaznay, Haana representing Year 46 and Frances, Sophie representing Year 47 – joined the working group this week and will be identifying where they can best contribute within the responsibilities matrix. Already, their questions have been probing and their observations insightful.

“Pearson students played a critical role in the development of the Plan and will play an equally important role in its implementation,” said working group leader Ty Pile. “I’m very pleased to welcome student representatives to the working group and thank them for adding their voices to this important endeavour for Pearson, the UWC movement and for all future UWC students.”

One of their first responsibilities will be to work with others in the group to create a draft “job description” for an individual to be hired who will play a significant ongoing role in Indigenous education, administrative and community-building areas.

While this Indigenous hire is a recommendation arising from the Reconciliation Action Plan, College Head Craig Davis emphasized that implementation of the plan as a whole, “…is a collective responsibility…this will not be placed on the shoulders of one person.”

This month, the College is beginning a review and refresh of its current five-year Strategic Plan which runs into 2022. It is a given that the Reconciliation Action Plan will be a major pillar within the development of the coming short and longer strategic plans and thinking.

The Reconciliation Action Plan codifies measures already in progress, such as improved and authentic relationship-building with the Sc’ianew community, a strengthened commitment to place-based education that emphasizes the key importance of our location to inform our academic and learning opportunities for students and discussions with educational institutions such as Vancouver Island University and Royal Roads University to work towards creating dual-credit courses and to learn from these larger Island-based institutions that already support Indigenous learning through local knowledge, on-campus Elders and student supports.

A quick review of the action items in the Plan shows that the community-based and consultative process that led to it brought forward a variety of foundational steps that can be taken and are within the scope of a smaller, non-profit school such as Pearson. For example, the process of creating welcoming and Indigenous teaching spaces across campus not only relies on institutional intention and personal goodwill but will also include new campus signage that highlights and properly honours local and regional Indigenous language communities.

(Languages of the three Vancouver Island Nations are woven throughout the Reconciliation Plan to honour and highlight Indigenous knowledge systems:  the SENĆOŦEN [language of the Sc’ianew and a dialect of the Coast Salish people], Kwak̓wala or Bakwemkala [language of the Kwakwaka’wakw people] and the Nuu-Chah-Nulth language.)

“This plan is neither a beginning or an endpoint, it is another step on a journey that will require time, persistence and patience,” said Davis when he presented the plan to the community last November.

“It’s based on certain principles and understandings, including mutual respect, a focus on strengths not just deficits, developing resilience, listening more than we talk and embracing the notion of ‘two eyed seeing.’ There is a commitment throughout the plan to collapse any notion of ‘us and them’ as actions themselves will hopefully build the trust necessary to restore and build relationships.”