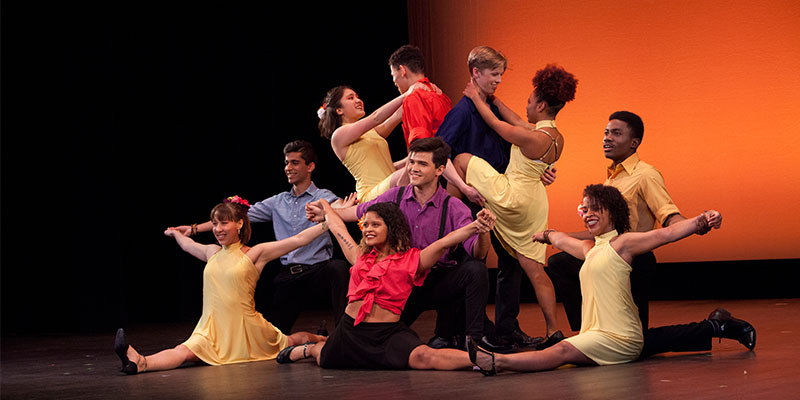 By Carly Milloy, Director of Advancement

Last week I received an email from loyal Pearson donors, Tom and Meredith, about an intriguing initiative called “Seniors Giving Back.” One of the founders is an acquaintance of theirs and they immediately knew this was something in which they wanted to participate.

The idea came when the organizer (Kevin), along with 6.7 million other seniors across the country, received $300 tax-free from the Canadian government to help cope with additional costs caused by the pandemic. Kevin found that his expenses had in fact reduced during this period because he was not travelling, not eating out, and not shopping. Instead of keeping the money, Kevin and six other Loyola alumni started “Seniors Giving Back” to encourage other seniors who don’t need the $300 to pay their bills, to donate it to charity to benefit critical work happening across the country.

Tom and Meredith both joined in right away and donated their $300 (plus equivalent tax credit) to support scholarships to Pearson College UWC. And this isn’t their first time supporting the College. In fact, their first gift was nearly thirty years ago in 1992. They learned about Pearson through Tom’s colleague, Carol Huddart (Pearson House Parent 1974-76 and current patron and donor). Carol and Tom served together as judges on the Supreme Court of British Columbia and have maintained a strong friendship ever since.

Even though Tom and Meredith made their first gift to the College in the 90s, it was over two decades later that they had their first chance to visit campus and attend our annual One World performance. Blown away by the students, in addition to continuing their monthly giving, they also decided to include Pearson in their estate plans to extend their support of the College long into the future.

If you are like Tom and Meredith and would like to pay your $300 forward during this challenging time, please consider joining them in donating these funds to Pearson. These donations will support scholarships for students returning this fall and can be made directly to the College on our website or through the Seniors Giving Back website: www.seniorsgivingback.org.