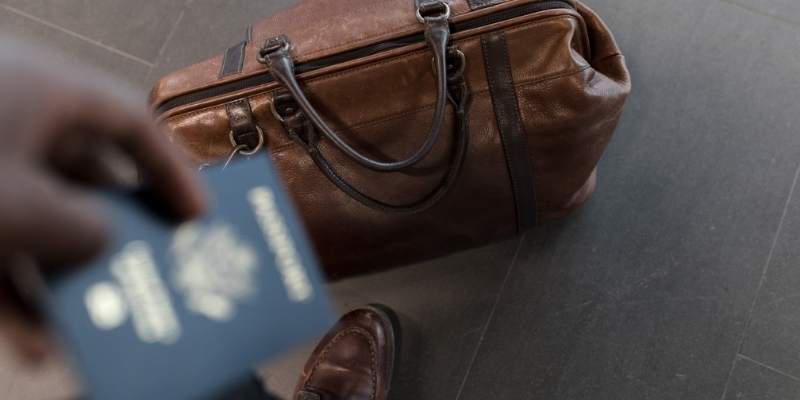 Pearson College UWC and other secondary and post-secondary educational institutions are urging the Canadian federal government to take positive action that would allow international students unable to obtain study visas granted before 18 March 2020 to safely and responsibly enter the country to study at Pearson and other schools.

International students (from outside of the U.S.) who were granted study visas after 18 March are not permitted to enter Canada. For Pearson, this means a significant number of first year (Year 47) international students are currently experiencing an online learning and teaching curriculum only, not the place-based and fully experiential, hands-on education they would on campus.

“We absolutely understand and support the guidance and direction given by public health authorities and government officials,” explained Craig Davis, Pearson Head of College. “We and other schools have resolutely followed these and have shown through our rigorous quarantine and monitoring programs for arriving international and Canadian students that students can be safely brought to campuses such as Pearson.

“It is challenging to explain to students and their families why the 18 March restriction is still in place, given the stringent measures, procedures and protocols we have to follow to ensure safety. We fully believe that international students unable to obtain study visas by that date can be safely integrated into our on-campus communities and we are urging the Canadian government to take action.”

Davis also emphasized that schools such as Pearson are equally committed to protecting citizens of surrounding communities, such as the Sc’ianew First Nation and the District of Metchosin with whom the College has shared safeguarding measures.

“Individually, and together with our sister institutions in the Independent Schools Association of British Columbia (ISABC) and, through them the Canadian Accredited Independent Schools (CAIS), we are collectively lobbying both elected and appointed government officials and creating awareness of this issues with thought leaders and in the news media,” he added.

“Our Board has also reached out to their networks to press for action on behalf of our international students eager to enter Canada and start their in-person Pearson experience.”

Davis noted that a lack of clear messages from federal officials continues to compound the situation for schools, students and their families.

“Despite earlier strong indications we would receive clarity by the end of (September), this has not yet been confirmed. We know this uncertainty is particularly difficult for international students and their families.”

Meanwhile, on-campus Year 47 students are rallying round to create reliable buddies for each international student not on campus. Students unable to enter Canada are encouraged to reach out to their campus buddy about any issue; academic, social, personal or general.

“You are very much part of the Pearson family and your fellow onsite students are very aware, like us, of the need to keep you close, involved and informed,” said Davis.