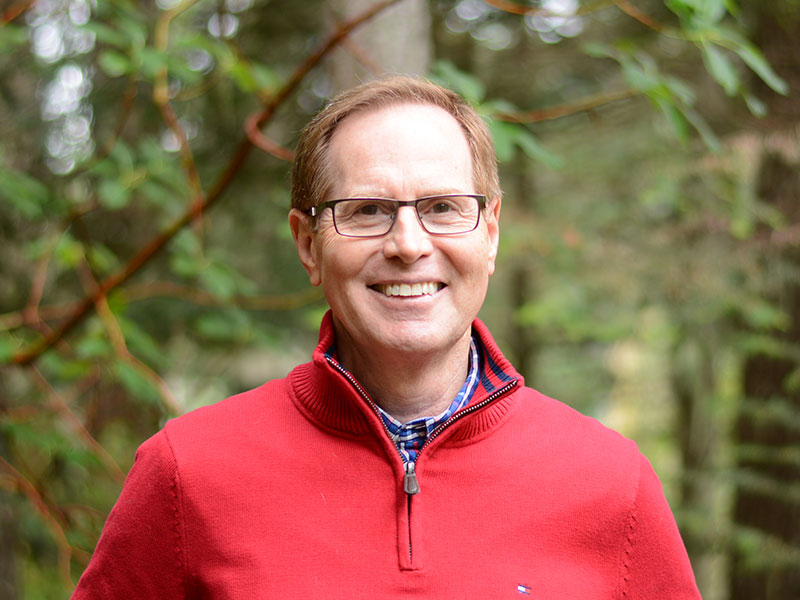 For further information about members of our leadership team, or about Pearson College UWC, please visit our Media Kit or contact: communications@pearsoncollege.ca.

Tyrone (Ty) Pile, CMM, MSC, CD,  was appointed Interim President and Head of College effective January 1, 2020. During this appointment, he retains his role as Vice-President, Operations and Administration, which he assumed in June 2016. As Vice-President, Ty leads all internal non-academic operations including administration, strategic and organizational planning, finance, legal, infrastructure maintenance and renewal, information technology, facilities revenue and strategic and operational planning. Over a 35-year career with the Royal Canadian Navy, he led at every level from Captain at sea to Flag Officer and Member of Armed Forces Council, the most senior executive body at Canada’s Department of National Defence. In his most senior posts, he served as Chief of Military Personnel, responsible for all Human Resources in the Canadian Forces, as well as Commander Canadian Fleet Atlantic (2003-5) and Commander Pacific Naval Forces (2007-10), which included joint responsibility with the RCMP for public security and safety for the Vancouver 2010 Olympic and Paralympic Games.