At Pearson College, we continue our dialogue on the situation in Ukraine.  With students from over 85 different countries, we have learned about the history, context, international laws and the most recent United Nation General Assembly resolution affirming the...

END_OF_DOCUMENT_TOKEN_TO_BE_REPLACED 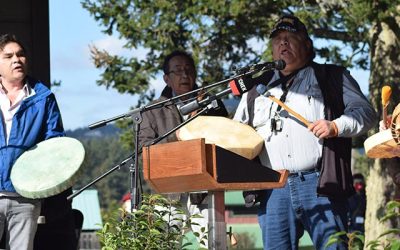 Editor’s Note: Pearson College UWC is proud to support to an initiative that could see an Indigenous Protected Area established in this area which would include a 14-hectare College-owned undeveloped property adjoining the main campus. Please check out the full...

END_OF_DOCUMENT_TOKEN_TO_BE_REPLACED

The Importance of Being Accredited

Glance at the bottom of each page on our website and you will see a “CIS Accredited School” logo. That is much more than another stylized mark of membership in an international education forum, it is an important and essential indicator of rigorous evaluation and...

END_OF_DOCUMENT_TOKEN_TO_BE_REPLACED 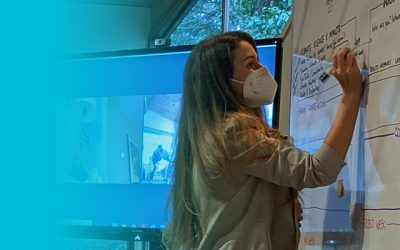 Many of you might have seen Head Craig Davis’ recent “Teaching Climate Action Leadership” article that we shared on College social media platforms (and if you haven’t, you’ll find it right here) a few weeks ago. Or, maybe you took part in one of last month’s...

END_OF_DOCUMENT_TOKEN_TO_BE_REPLACED

At two recent online Global Village Updates second-year student Yahya (Year 47/2022, Iraq) spoke eloquently about his experience as a member of the College Assembly (CA) at Pearson. Yahya graciously agreed to allow us to share his video observations with our entire...

END_OF_DOCUMENT_TOKEN_TO_BE_REPLACED 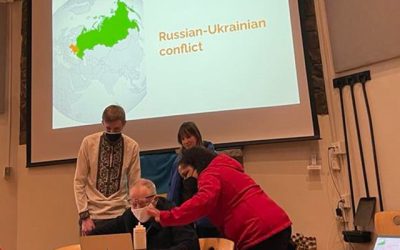 Editor’s Note: Last week, Craig Davis shared observations on campus reaction to the Russian state’s military action against Ukraine in this thought piece. Students at Pearson and from across the UWC movement, have taken up the challenge of moving past the online...

“I have had the honour and privilege to work alongside Indigenous communities here on Vancouver Island and in Aotearoa,” said Beauchamp who most recently was Manager and Team Lead for the XaXe STELITKEL Early Years Center at the Victoria Native Friendship Centre and previously lived and worked in New Zealand.

“Today, I live, work and raise my children on Lekwungen territory and I tread respectfully as a visitor upon these lands.” Beauchamp identifies as Māori, the Indigenous people of Aotearoa/New Zealand, on her father’s side and English/Scottish ancestry from her mother who is second-generation, Victoria-born.

Since 1974, Pearson College UWC has annually welcomed up to 200 students from across Canada and from 160 countries around the world. The College, located along Pedder Bay in Metchosin, was the first in Canada to offer a pre-university International Baccalaureate Diploma Program and this fall, will introduce a new IB-based Climate Action Leadership Diploma program with both educational streams emphasizing a place-based approach to teaching and learning.

“We are privileged to live and learn on a magnificent campus overlooking the bay and integrated into the surrounding rainforest,” said Head of College Craig Davis. “We recognize and understand these are gifts that have been stewarded by our friends within the Sc’ianew First Nation community and by the many Coast Salish peoples who visited this area since time immemorial.”

“I believe our responsibility as educators is to support the teaching to and the learning of children and young people as well as to nurture and care for their wellbeing in a holistic way,” added Beauchamp. “At Pearson, I want to develop and support culturally responsive and culturally safe educational and community-driven programming which in turn helps support Indigenous students learning and living at the College.Davis added that Beauchamp’s role was identified in the College’s Indigenous Vision and Reconciliation Action Plan and complements steps including new SENĆOŦEN language names and artwork for student residence houses and the recent announcement that the College would contribute 14 hectares of Pearson-owned lands as part of a proposed Indigenous Protected Area, to preserve ecologically and culturally important lands.