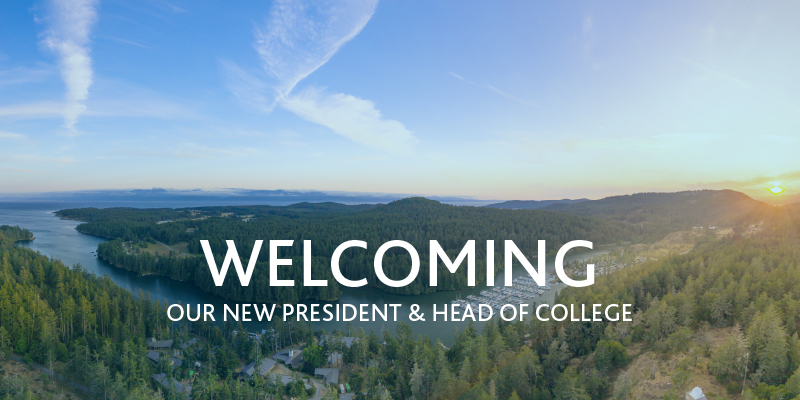 On behalf of the Board of Directors of Pearson College UWC, I am delighted to announce the appointment of Craig Davis as the College’s new President and Head, effective 1 August 2020. 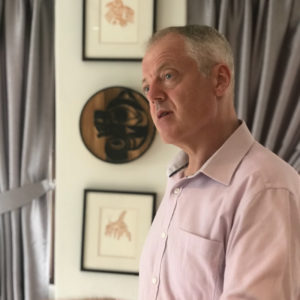 Most recently based in Singapore, Craig served as Director of Education for Dulwich College International, a school network spanning London, U.K. and four Southeast Asian countries. Prior to that, Craig took on a senior leadership role with Mulgrave International School of Vancouver where he helped shepherd the final stage of a $30 million capital campaign. While there, he joined a senior science class project week hosted on and around Pearson College during which he was introduced to the campus and Race Rocks.

Craig’s international teaching and education sector administrative experience – including positions in Hong Kong, Malaysia and Vancouver – is an excellent fit for Pearson’s uniquely global student, campus and alumni communities. His past experience as an instructor with the University of British Columbia First Nations Access Program instilled in him an interest in Indigenous cultures and community. More recently, he revised an IB Theory of Knowledge curriculum with a focus on Indigenous Knowledge systems. 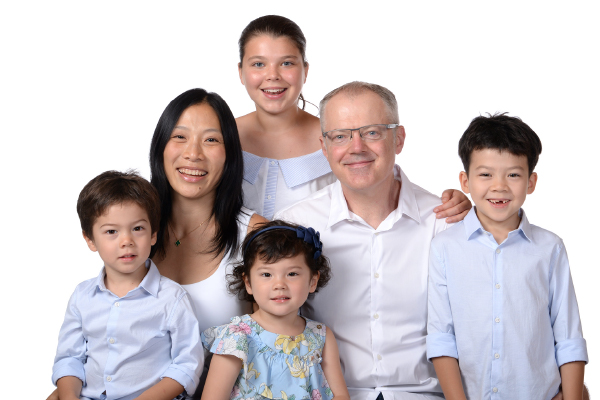 Craig is a Permanent Resident of Canada and will be moving to campus with his spouse, Vancouver native Sarah Lee, and three of his four children, Isaac (10), Elizabeth (6) and Ciaran (6). Older daughter Caitlin (16) is currently completing secondary school in Australia. Both Craig and Sarah have family connections in Victoria and the Lower Mainland.

Craig and his family have shared that they are thrilled to be moving back to British Columbia and, in particular, to the Pearson campus. He is very well-acquainted with the UWC movement and counts many individuals and leaders from UWC schools and colleges as colleagues and friends.

While I know Craig will be reaching out to you in the near future, I invite you to take a look at the short videos included with this message below.

I would like to thank everyone in the Pearson community who shared with us your thoughts about the type of individual who would make an exceptional leader for Pearson. Your comments, which came from a cross-section of the Pearson campus and worldwide communities, were important in helping to identify the key characteristics and qualities necessary for the leader who will take Pearson into and beyond our 50th anniversary in 2024.

I would also like to thank the Board Search Committee Chair Christine Healy and directors Brian Poston, Kory Wilson, Mike Stubbing and Gloria Metzger for their work in leading this comprehensive international search.

I have said before that this is a challenging time to accept the leadership of an international school such as Pearson. When the search was initiated late last year, the term COVID-19 had no place in our vocabulary. Now, Craig will be guiding our recovery from this global pandemic where, among other things, travel is severely restricted and social distancing is our new way of engaging with others. The Board is confident that Craig is the person to get us to “the other side of this crisis.”

In conclusion, I want again to recognize Ty for the heavy workload that he continues to shoulder. He has led Pearson during a period that has required thoughtful decision-making and quick action. With our thanks and support, Ty will continue to lead the College until Craig officially assumes his new role on 1 August.

On behalf of the Board, I wish you all good health. Please stay safe.