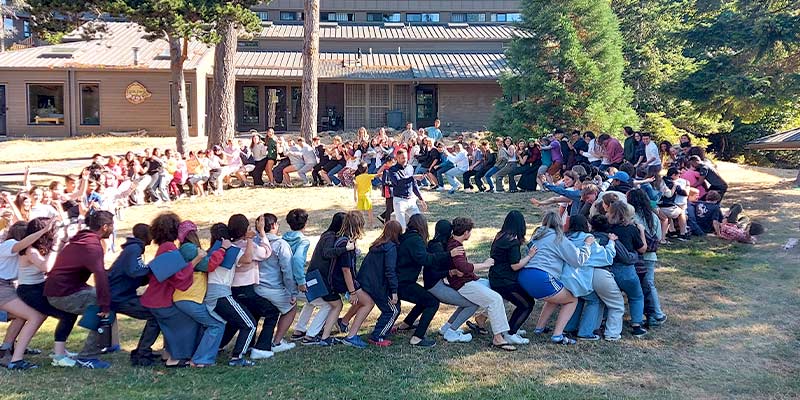 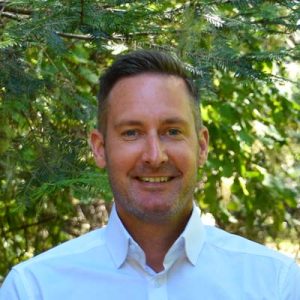 Spencer was most recently CEO and Superintendent of the Affiliated High School of Peking University’s Dalton Academy, one of the world’s leading schools in Beijing. With nearly two decades of educating students and building programs in Chile, China, Egypt, Germany, South Africa, Spain, Thailand and Vietnam, he has consistently advanced his passion for breaking the rigid mold of standardized education and replacing it with progressive and bespoke student-centric curricula. Among other achievements, Spencer initiated China’s first access scholarship, enabling high school students from war-torn regions to complete their education at China’s foremost academic institution. He also spearheaded an eight-figure fundraising campaign, coordinated campus expansion in Beijing, and opened a satellite campus 2,283 km away in Haikou.

Spencer holds a BA and BEd from Queen’s University (Canada), an MEd from the College of New Jersey (U.S.A.), and an EdD from Western University (Canada). He is a member of the Ontario College of Teachers, and has received a Principal Certification, Educational Leadership Certificate, and a Manitoba Teacher Certification. His publications include his 2019 dissertation Chinese Public Education and Global Social Justice: The Organizational Challenges of Initiating an Access Scholarship in a Chinese Public School and book chapter “Chinese Public Education and Social Justice” in Griffiths ,Lowrey, and Cassar’s The Leader Reader: Narratives of Experiences. Spencer also recently wrote the chapter, “Keys to the Kingdom” in Ting, Song Chen and Prendergast’s International Education Leadership: Stories from Across the Globe published this year.

Before turning to a career of global education leadership, Spencer was a former Ontario Hockey League (OHL, junior league) player and a firefighter. He originally hails from Kingston, ON, Canada.