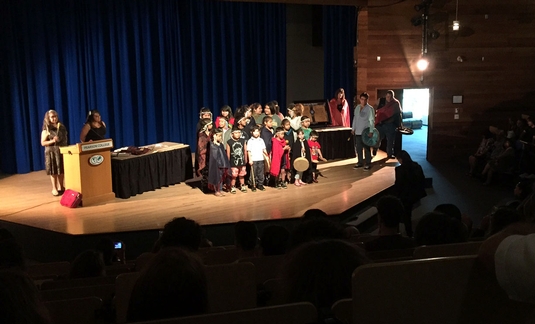 The Pearson College community was joined on Sunday, 1 May, by the Band Chief, Council and members of the Sc’ianew (Beecher Bay) First Nation for a special event to honour the signing of the Douglas Treaties.

See photos, or watch the video broadcast of the event. 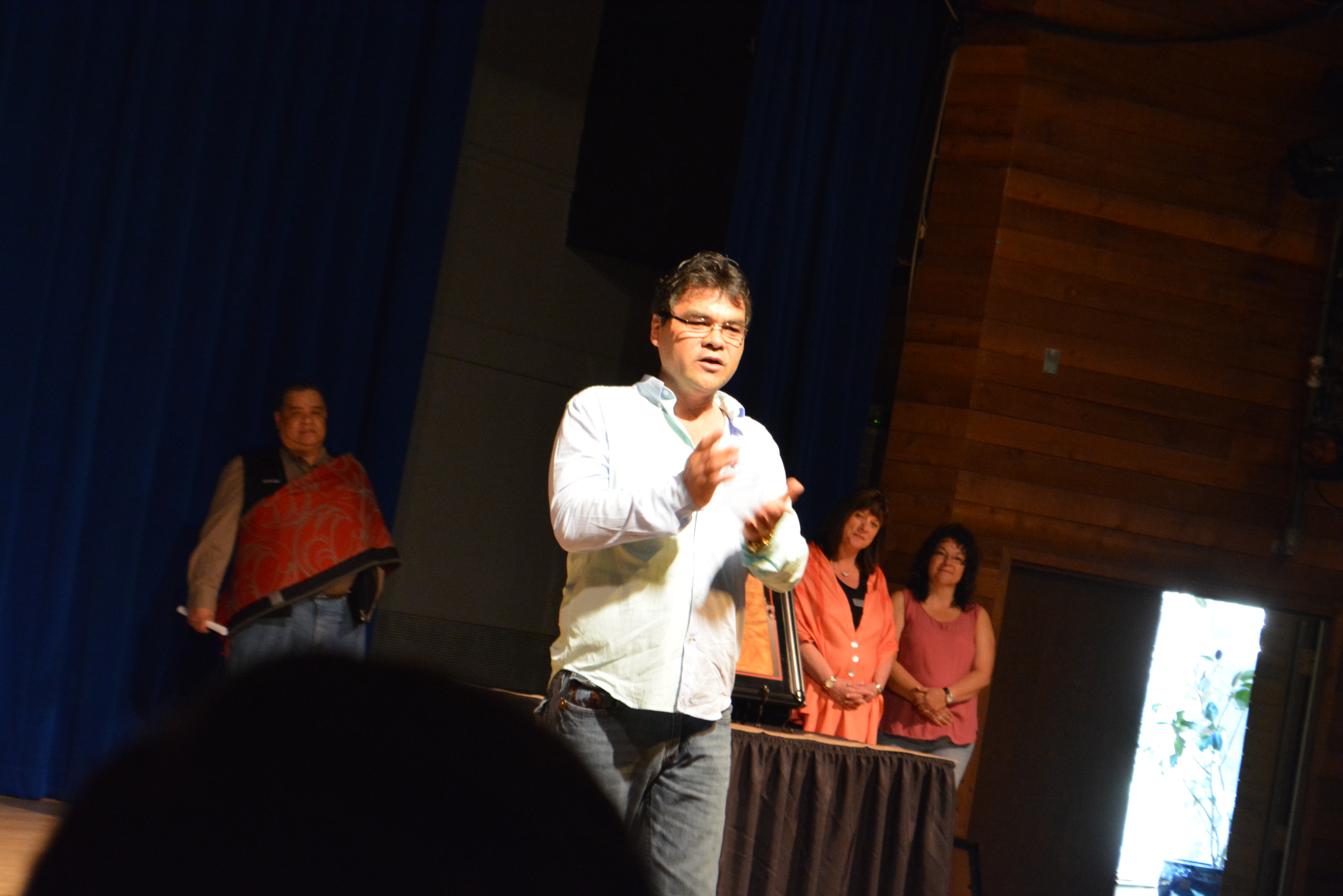 The formal event saw the exchange of framed copies of the Douglas Treaties — with one gifted to the Sc’ianew First Nation, and one to be permanently mounted in the Pearson College Dining Hall. The midday presentation was followed by a special brunch.

The Douglas Treaties were a series of treaties, signed from 1850 to 1854, between some First Nations on Vancouver Island and the Colony of Vancouver Island. The Treaties cover approximately 930 square kilometres of land around Victoria, Saanich, Sooke, Nanaimo and Port Hardy. The signatories and their decendants retained existing village sites and fields for their continued use, the “liberty to hunt over unoccupied lands” and the right to “carry on their fisheries as formerly.” 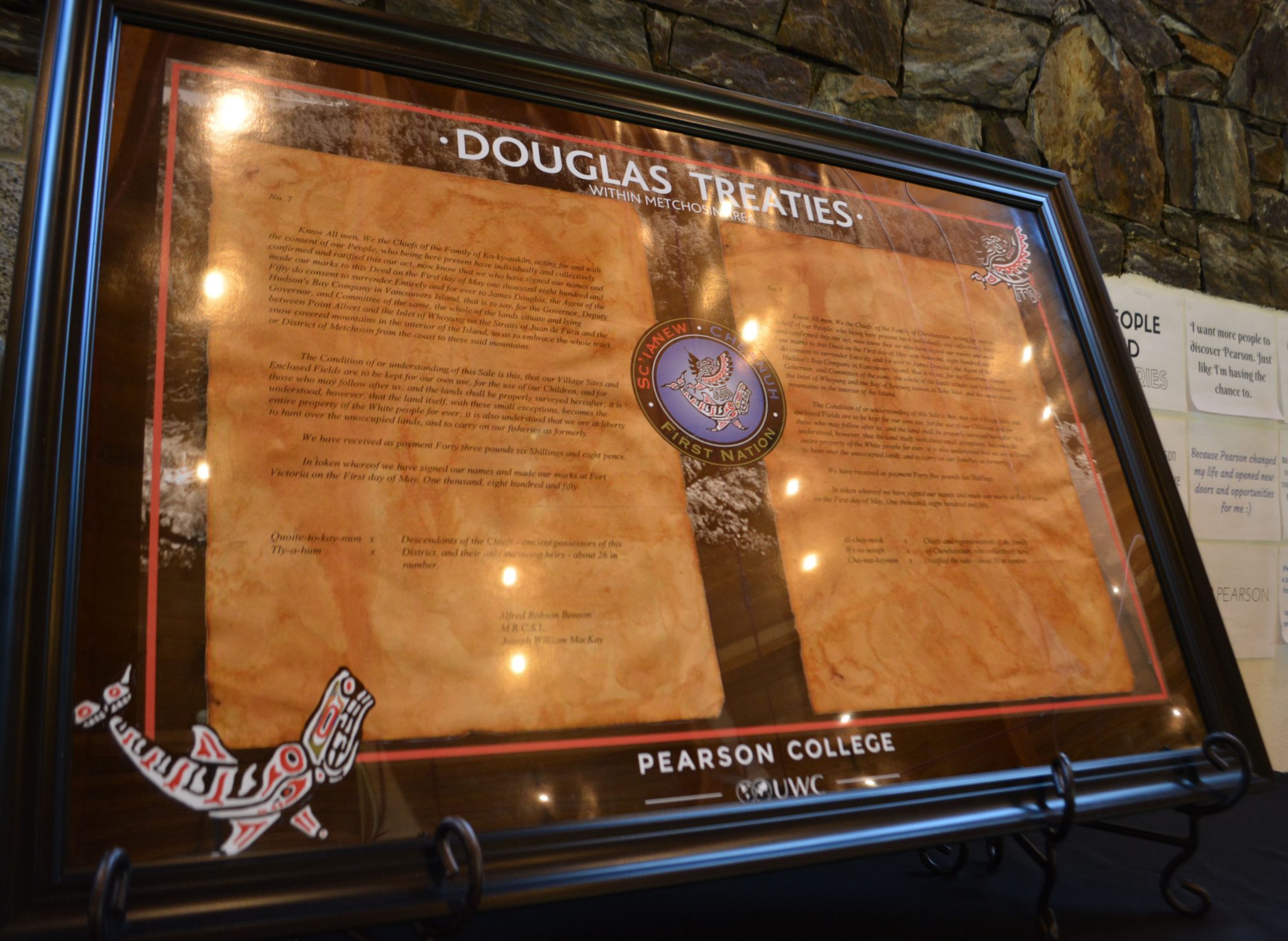